I recently found a stored XSS vulnerability through an image alt attribute. While I can’t share any details about where, I can share details about how I found it, so let’s take a look at that in this article.

What caught my attention

I was going through this web application with the intention of finding bugs, but I was very early on in the process and simply trying to get a feel for how the application worked.

While doing that, I do still like to focus on one or two vulnerability types to think in terms of where I could test for vulnerabilities. My main go-to is XSS, so as I work through the application’s flow, I like to throw in XSS payloads in user input fields or other areas and then keep an eye out for anything interesting that happens as I then progress through the rest of the application’s flow.

A lot of times, nothing comes of it. But sometimes, something interesting happens and we can take a closer look.

For example, I might see the full payload outputted as regular text in the top left corner of the web page (say for a page title), but then part of the payload would get stripped out in another section of the same page. Except, when I checked the context of where those payloads were being displayed, they were identical.

Where the <img src=1 onerror=alert(1) was properly being displayed as text instead of creating an HTML element.

But, further on the page, the same data appeared like this:

There, the img src=1 onerror=alert is getting stripped out.

Both of those are being displayed in the same context: between HTML tags. But they’re not being handled the same way by the application. This inconsistency made me curious to keep checking other contexts and other areas I could inject XSS payloads, to see if I could cause even more weird behavior.

Breaking out of an HTML attribute

After about an hour, I noticed that one of my payloads was escaping out of an HTML alt attribute. I was navigating to a page and I again noticed that two areas were handling the payload differently. To see if anything was going on, I right-clicked on one of the neutralized payloads and inspected the element.

As soon as my DevTools opened up, my eye caught a weird looking alt attribute.

At this point, the hunt is on. That’s a really good sign for a bounty hunter, and a really bad sign for the app, because it means that my input is able to break out of context and I’m able to create new HTML attributes, etc… They aren’t handling preparing user input for this HTML attribute context properly, which is making it vulnerable.

Now that I found an entry point, it was only a matter of finding a successful payload that would do something somewhat useful in order to demonstrate impact.

Some of my payloads I threw at it were getting stripped. For example:

So there was clearly some type of filtering going on, but definitely not enough. In the end, all it took was:

The impact of this basic attack is potentially quite high. One reason for that is because once published, this would have been a public page crawlable by search engines and linkable to anyone. This means I could potentially steal every visitor’s cookies without having to craft any special URL, just by having someone visit the page either organically or by linking them to it.

Obviously this payload just pops an alert box which would inform the visitor that something is wrong and would do nothing useful for an attacker, but different payloads could be crafted to be discrete and, again, to potentially send these cookies over to a controlled server, or attempt other types of exploits.

One good thing the developers of this app did was add character count limitations to this specific field which would make crafting a more useful payload quite a bit more annoying than if they hadn’t. But, given the situation, that would only slow someone down and probably not prevent them completely. I say that because if I found an XSS vulnerability there after just one hour of playing around, chances are high that I’ll find others somewhere else. Those others may not have the same character limits, or I might be able to chain them together.

In all, something like this definitely needs to get fixed.

How could this vulnerability be prevented and fixed?

I’ll write some blog posts on this later to go into more detail, but for now, I’ll leave you with a self-plug: my XSS course has a section dedicated to explaining how to properly neutralize XSS payloads depending on contexts and other factors in order to defend your apps against this serious threat.

I hope you enjoyed this write-up and I’ll see you in the next one!

Curious about bug bounty hunting? Join us on Discord! 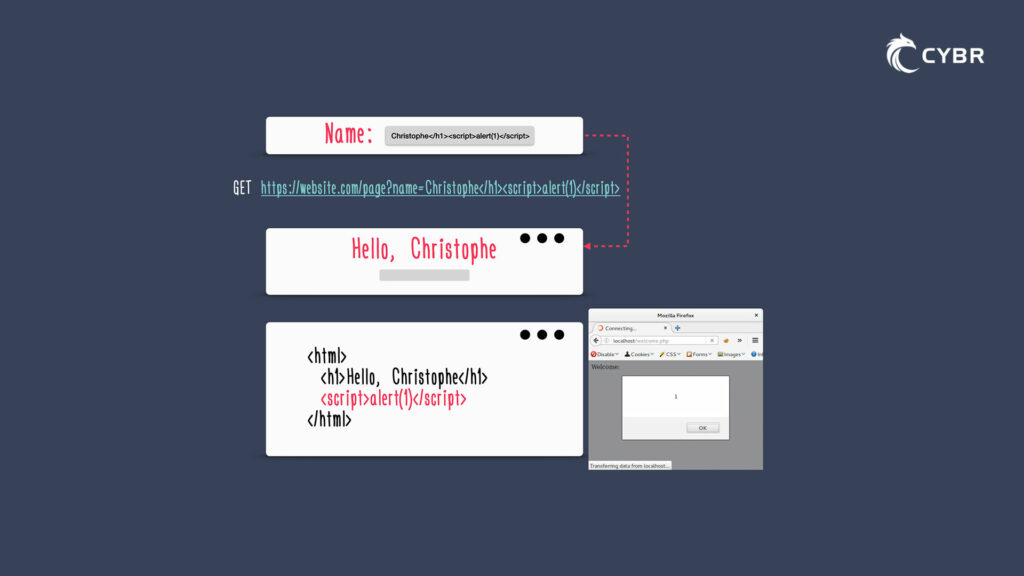 According to both OWASP and CWE, Cross-Site Scripting is one of the top 10 most dangerous web application security risks, and for good reason: OWASP’s… 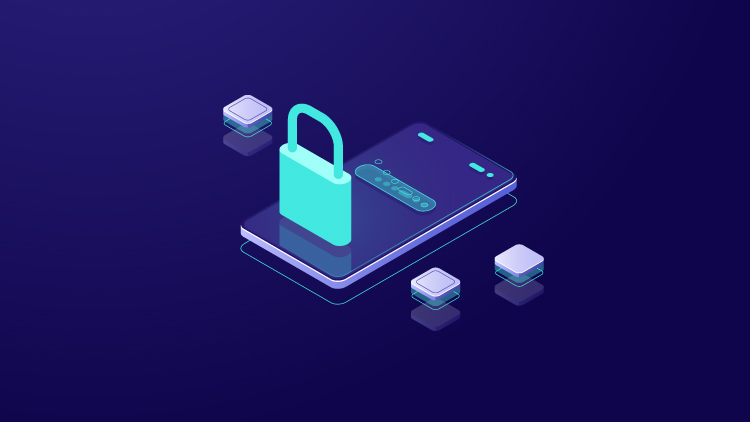 “It was a long, arduous, journey to finding my first bug.” Then one day, Hakluke attended a talk by @shubs that changed his mindset about how to approach bug bounties and helped him breakthrough in finding his first bugs.